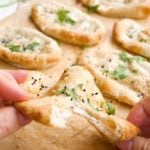 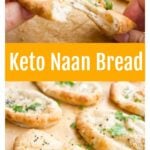 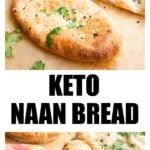 How many carbs in keto naan bread

AND IT'S TOTALLY DELICIOUS!

How to make Keto naan - step by step

How to make Keto naan with yeast

1.) Stir 2 tsp of dry active yeast and 2 tsp of inulin (or honey/maple syrup) into 1 cup of WARM water. Cover with a cloth and leave to proof in a warm place for around 10 minutes. (This could be on top of a radiator, for example).

Can you make this naan in a skillet?

How to serve coconut flour naan

It is designed to be eaten WITH a curry, for example this Keto chicken curry!

Can you freeze Keto Naan bread?

Of course! Keto recipes with coconut flour generally freeze well. Store in an airtight container in the fridge of freeze for up to 3 months. You can toast it from frozen. 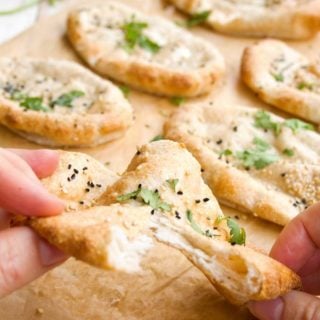